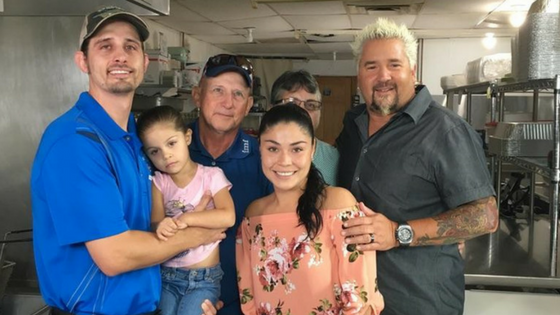 Henry heard about Townsquare Interactive while working on his local radio ad campaign in Lansing. He’d always had a website with a guy he knew from high school, but it wasn’t attracting the customers he needed to stay afloat. Since coming on board with Townsquare Interactive for website design and SEO five months ago, Henry has been ramping up his business. Today, he’s cooking outside while the restaurant undergoes a remodel and new fryers and cooking systems are installed.