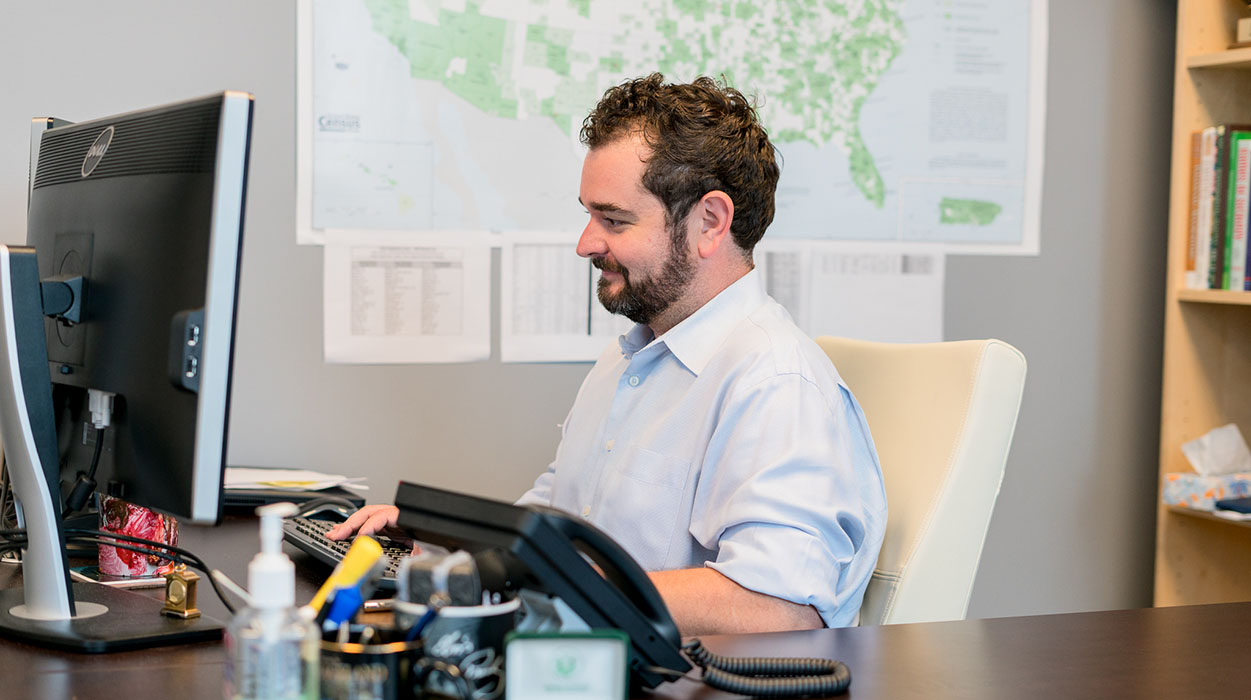 The Myth of Knocking It Out of the Park

“But there is no joy in Mudville—mighty Casey has struck out.” – Casey at the Bat

When I was going to business school, I used to read a lot about Silicon Valley entrepreneurs. I’m talking about people like Sergey and Larry at Google, Zuckerberg at Facebook, Bezos at Amazon—visionaries who created things that were so different and powerful that they shifted entire industries and changed the world. I was utterly fascinated by the stories surrounding these founders and the companies they had created, and so, as an over-educated young man short on experience but long on student loans, I developed a view of the business world as I read the bios of these geniuses.

Things that were worth doing were BIG! If it wasn’t the most ambitious and most revolutionary thing in the world, then it wasn’t cool to work on. I think this general sentiment was best crystalized for me by a quote from another Silicon Valley God—Steve Jobs. Steve said, “One home run is much better than two doubles.” At the time, this quote resonated with me very much, and for several years after that, I conducted my career with a “swing for the fences” mentality. Now, several years later, a little more experienced, but somehow still carrying just as many student loans, I can tell you two things:

1. Steve Jobs was the most talented leader in tech… ever.

2. He didn’t know shit about baseball.

“Compounding is the Eighth Wonder of The World” – Albert Einstein

Swinging for the fences is attractive—it’s the stuff of American mythology, but it’s also dangerous. Hitting home runs takes a tremendous amount of talent and skill, and for rare individuals like Steve Jobs, they can get away with it. For the rest of us, trying to knock the ball out of the park every time will only lead to a lot of strikeouts. That said, there are still ways to win the game, even if you don’t have preternatural talent. For me, the best strategy is to chase incremental improvement.

Consider a project where you’re trying to improve a process by 10X. This could be increasing sales by 10X, or improving retention by 10X or improving web traffic by 10X—it really doesn’t matter. In a swing-for-the-fences scenario, you would look to create an entirely new model for the process—something that has never been tried before. You would throw out everything you’re doing currently, start from scratch, dedicate an awful lot of time to planning and, after you’ve planned, designed and rolled out your home run attempt, you will either see wild success or utter failure (home run attempts are binary).

On the other hand, in using an incremental approach, you might measure how you’re doing currently, and then look to get 1% better than the day before. Then you repeat. Every day, you get up, measure and try to be 1% better. Although you might assume you’ll never get to your goal by using this slow and methodical approach, through the magic of compounding, a 1% increase every day would yield 10X (or a 1000% increase) in just under 240 days (8 months). Not all of us can come up with an idea that will instantly be 10X better and do it on the first try, but all of us can come up with some way to beat yesterday’s score by 1%.

The biggest obstacle in pursuing an incremental approach is getting started. It’s very easy to get locked into historical results and metrics, believing that these represent the limits of what can be achieved. The first step to improving something is convincing yourself and/or your team that improvement is possible. Especially when trying to improve an established process, young teams that “don’t know any better” often outperform teams with a lot of experience.

In the early days of an incremental campaign, you can often achieve 1% improvement through sheer force of will; but as you start to string together several days of success in a row, a natural momentum will begin to build. The key, especially in the early days of a campaign, is that someone acts as a cheerleader, keeping everyone enthusiastic and positive, and, when adversity inevitably comes, to encourage everyone to press on.

“What gets measured gets managed.” – Peter Drucker

In support of the objective of maintaining belief among you and your team, it’s imperative to build some sort of reporting mechanism and to publish and circulate results often. In almost all cases, results should be reported at least daily, and the distribution list for the report should include everyone that’s part of the project. The scoreboard becomes the rallying point for the team as everyone focuses on consistently moving the needle in the right direction.

Being part of a business, especially one that relies on technology, means constant reinvention. The job of improvement is never complete, so building a habit of constantly pursuing incremental improvement is essential. Static performance targets breed complacency and will eventually lead to a culture that is satisfied with the status quo. When that happens, it’s very difficult to reverse. Building up for a home run attempt is disruptive and risky, but when the goal of modest improvement is built into your day-to-day tasks, innovation happens as a matter of course.

And, oh, by the way—last year, the Houston Astros won their very first World Series title. They didn’t lead the league in home runs, but they DID have more doubles than anyone else. I told you Jobs didn’t know what he was talking about. 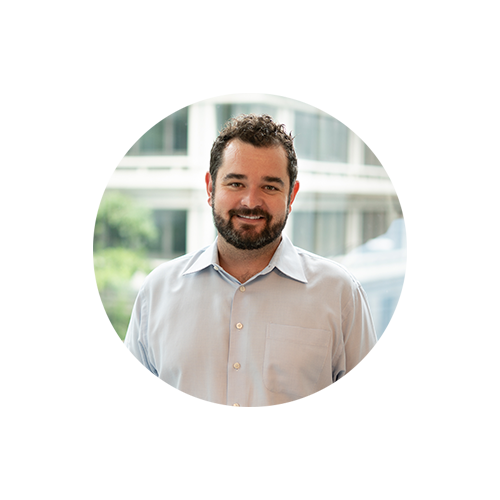 About the Author | Justin Yurek

Justin joined Townsquare Interactive in April 2017 as the Head of Retention Strategy. Prior to Townsquare, Justin founded two subscription-based businesses, one in the credit repair space, and the other in identity theft protection. Justin holds a BA from Tufts University and received a dual MBA from UC Berkeley and Columbia Business School. He is married with three small children and one big dog.