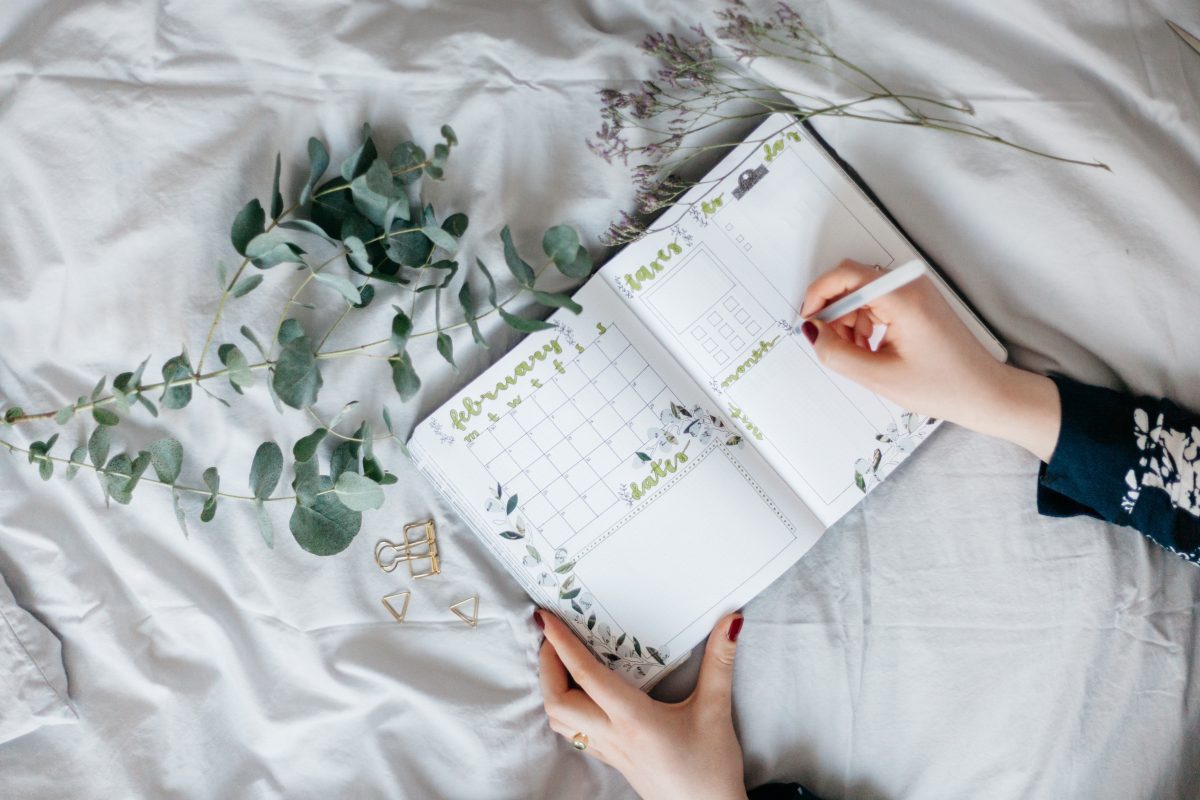 Has anyone ever told you to do better? It’s easy to say, but it doesn’t provide you with any sort of plan or how-to guide. And do better as opposed to what? That horrible thing you do almost habitually? Ding, ding, ding! That’s it!

What that person means, and perhaps does a poor job of explaining, is that it’s hard to change old behaviors no matter how good your intentions. In addition, theory is no good if you have no clue how to put it into practice. If you’re looking to do better or break a bad habit, you’ll need to do more than play by the 21-day rule—the rule that says if you do something for 21 days straight, it becomes habit. That may work, but not without these six essential steps to breaking bad habits.

Call your baby ugly! You know what your bad habit is. It’s that thing you do daily that always leaves you feeling disappointed, icky and frustrated. Write it down, tell a friend, do what you’ve got to do, but make sure you identify your bad habit. Note that this process applies to all kinds of bad habits, including those that are physical (biting your nails or fidgeting), emotional (becoming noticeably angry) and psychological (stage fright).

My bad habit: I hit snooze too many times.

My vow: I vow not to hit snooze. If I sleep in for too long, I’m not on top of my game. This affects my performance and, ultimately, my team’s performance. They count on me daily, and I need to show up.

Step 3: Figure Out Your Trigger

This is what occurs prior to standing at the crossroads of following your old way or embracing the better way. If you fail to identify your triggers, it’s too late. You’ll be falling into that bad habit before you know it. So figure out your trigger.

My Trigger: I know that as soon as I roll over to turn off my alarm or press snooze, my brain is going to throw out a ton of excuses. Excuses like, “You slept in yesterday. Might as well sleep in again,” or “You had a tough day yesterday, you deserve the extra 30 minutes.” As soon as I roll over, I know the flood gates of excuses have opened.

TIP! Count to three out loud, and then get the heck out of bed (or do whatever your new habit is).

Your new habit needs to be short and specific. If it’s too complicated or abstract, your mind will hack your good intentions.

This obviously won’t last very long if you don’t intentionally practice your new habit. So, here are a couple of tips!

My practice: I get my clothes out the night before. I also pack my lunch in advance and set my phone on my desk instead of my bedside table so I’m forced to get out of bed. The small whiteboard in my room allows me to track my progress daily.

Step 6: Plan How to Get Back on Track

The reality is that you will fail. It’s just a fact. And it’s okay! Failing once doesn’t mean you have to fail twice. So, you better have a fail-safe. This is a plan of action that will enable you to get back on track.

My fail-safe: I not only follow the steps outlined in “my practice” above, but I’ll grab a buddy. Usually, it’s my roommate that holds me accountable.

There you have it! The process for breaking bad habits made simple! But simple doesn’t necessarily mean easy. Breaking bad habits and forming good ones requires a commitment to being self-aware and resilient when things don’t go as planned. But buck up, embrace the challenge and take the plunge! Step 1, identify your bad habit… 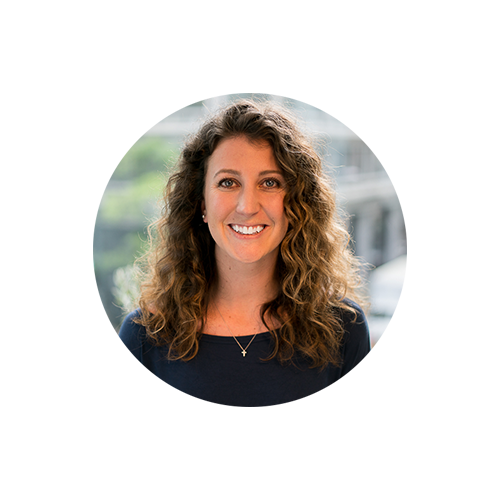 About the Author | Katie Woods

Katie Woods is from the low country. She grew up on Hilton Head Island, SC and attended Clemson University, where she received a degree in Spanish. Shortly after college, Katie got a job as an account manager with Townsquare Interactive and was promoted to an onboarding manager after she excelled at her role. Katie loves being social, spending time with her family and going outdoors whenever possible. She is always looking for her next adventure. Her next trip will be to Oregon in late summer.