From Foundation to Ruff: The Pups and Home Inspectors at Alpha Building Consultants Are Having a Barking Good Time

We’re celebrating National Dog Day!
Townsquare Interactive’s community is full of proud pup parents, so what better way to celebrate than to sit down with one of our small business clients and talk about their canine companions who are always ready to lend a helping paw?

Charlie and Sandy Sessums of Alpha Building Consultants in Brandon, Mississippi have been in the home inspection business since October 1, 2001. They’re closing in on 17 years of business, and they’re quick to credit their team of four-legged marketing assistants for their success: Lilli, J.P., Diesel and Jazziman—their first standard poodle who has since crossed the rainbow bridge. Jazziman was the first dog to help out with marketing the business. She even wrote a letter and sent it out to customers! She’s missed around the office and is remembered for her exceptional sweetness and intelligence. 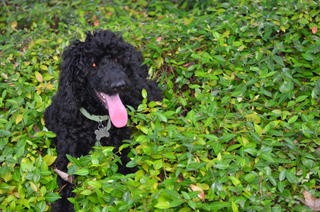 Lilli is a standard poodle who looks almost exactly like Jazziman. She’s gotten a bit feistier since Diesel came along, but don’t let her fool you! She’s a total love sponge. 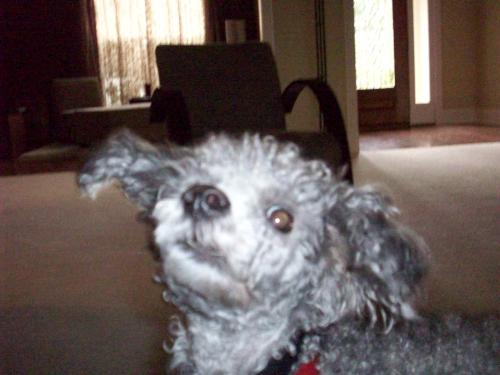 J.P. stands for Jazziman’s Pet—he’s a miniature poodle Charlie and Sandy bought for Jazziman when she was 15 years old and needed a buddy to help her stay young. Today, J.P. sports a Mohawk, but Sandy says he’s too sweet for it. 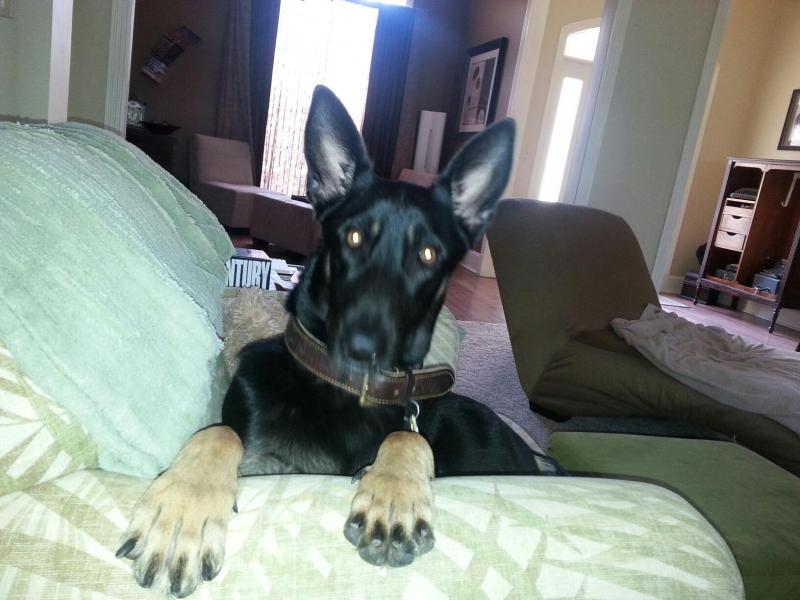 Diesel is a former military and police dog—but he only made it halfway through training before coming to live with Charlie and Sandy’s daughter Cori. He’s very protective of his people, but he’s a teddy bear at heart.

Many of Alpha Building Consultants’ marketing materials feature the dogs hanging out in the office. You might see a picture of J.P. digging through filing cabinets or even a photo of Diesel sitting in the boss’s chair.

And what about the humans at Alpha Building Consultants? 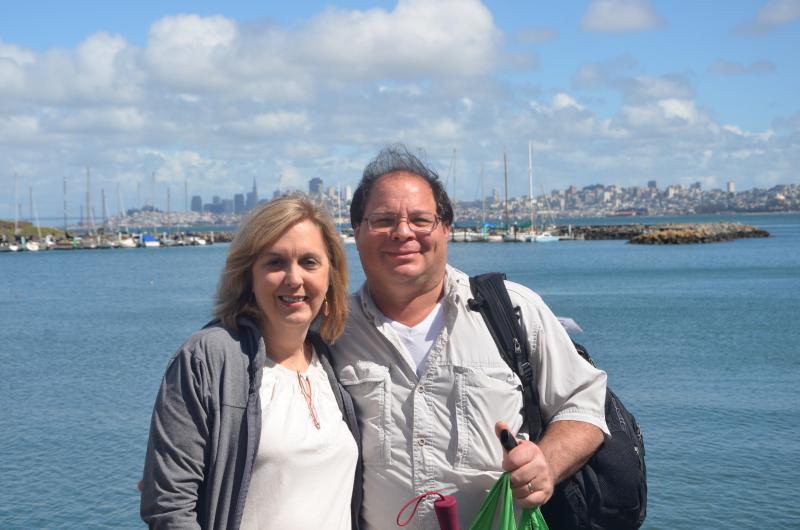 Charlie and Sandy originally worked in construction. As they got older, the physicality of the job started to pose a problem, so they made the decision to switch to home inspections. They’ve since started a special program to help sellers prepare their homes for the market. Their team of three inspectors has been with the company for over a decade—you might say they’re as loyal as man’s best friend. Other members of the Alpha Building Consultants team include Charlie and Sandy’s son and daughter, Jon and Cori, who help out in any way they can, whenever they can.

Because of their background in construction, the Alpha Building Consultants team brings a lot to the table. They have experience fixing a lot of the problems usually found during home inspections and are quick to provide sound advice about how to correct the issues. Charlie was appointed by the governor to the Mississippi Home Inspection Regulatory Board, but resigned when he was asked to be a Subject Matter Expert for the Examination Board of Professional Home Inspectors (EBPHI). He currently serves on the EBPHI Board of Directors.

The folks at Townsquare Interactive wish Alpha Building Consultants and all of our other pet parents a happy National Dog Day! Give your four-legged friends a good scratch behind the ears for us.